If shame is the answer, we’re asking the wrong questions 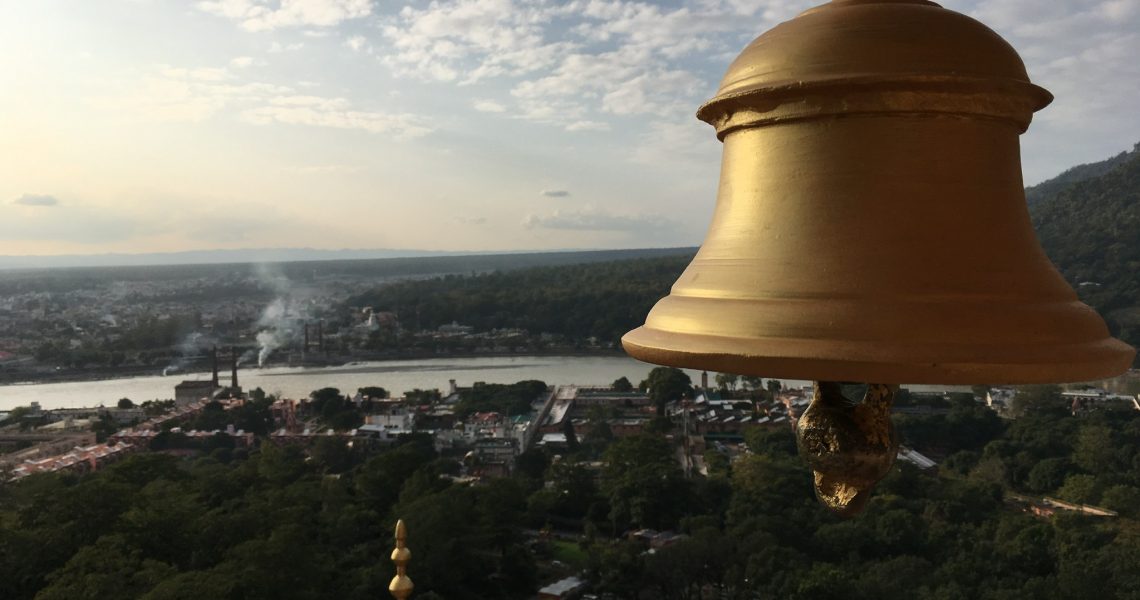 We find ourselves trying to navigate a journey for which there is absolutely no map. I have certainly never seen the level of fear and terror that I know some of my friends are feeling at the moment for their families, livelihoods and communities. At the same time, this has not been the universal reaction to the current situation. Many people seem to still be underestimating the gravity of the pandemic and focusing on the inconvenience of social distancing and irritation about the impact it’s having on their lives. Or in many cases, actually ignoring it. I want to say something about these people and I know it goes against a lot of the current discourse on the issue, but it’s something I believe with every cell of my body.

They are not immoral and selfish people and… shaming them is not the answer.

This doesn’t mean that I in any way agree with their approach or support their actions to ignore government advice about social distancing. But I think we need to be really careful about the language we use and the labels we give people. In my article where I talked about early warning signs about my mental health, I shared that polarized language and thinking – always and never – is a sign that I’m not in a very objective place. Another community member shared the tendency that we have to seek out certainty when everything feels uncertain and unknown. I feel like on a societal level, we are collectively grasping onto the certainty that there is a right and wrong way to be behaving right now and that we are ourselves doing it the right way and people acting differently to us, have got it wrong. The problem is, the people acting differently to us are telling themselves the same story and I truly believe that shaming them won’t make them change their minds.

I believe that one of the most powerful tools we have in understanding other people is curiosity. It’s fascinating the number of conversations I have where people say “I just can’t understand why they did that.” This could be in a social, family, romantic or work context. My suggestion is always, start there. If we can approach that question with curiosity rather than outrage and judgement, I believe we have a much better chance to understand people’s motivation for their behaviour and that in turn will give us a much better chance to encourage them to change it. It is summed up beautifully in Stephen Covey’s 1989 book, 7 Habits of Highly Effective People – #5 Seek First to Understand, Then to be Understood.

1) Why are people not social distancing?

I think there are probably dozens of reasons why people aren’t social distancing and the only way to really know which are relevant for each person will be to ask them (with curiosity rather than judgement). But there are a few things that I think may be at the root of some of these choices that I think it might be helpful for me to share them here:

2) How can we empower people to change behaviour?

There is a fable I love that I think might be useful here.

One day the sun and the wind wanted to find out who was the strongest element. The wind spotted a man walking up the hill. He turned to the sun and said “whoever can remove the jacket from that man the fastest will be the winner.” The sun nodded her agreement. The wind went first. He started with a breeze and then increased to a gust and then a gale. But the harder he blew, the more tightly the man wrapped his coat around him. After blowing close to a hurricane the wind finally conceded that he had not been able to remove the coat. He told the sun that she was welcome to try, but the man was stubborn and strong and he did not want to take his coat off. The sun just smiled. And in the still air left at the end of the wind, she shone. After just a couple of minutes, the man become hot and he willingly took off his coat.

I think that if we truly want to empower people to make better choices, we need to be the sun. It seems to me that social media and public discourse right now is absolutely full of frenzied wind-storms in the form of blame, shame and emotive language that collapses people’s intrinsic value and worth into how they have reacted over the last 5 days. I think that if we ask better questions to find out why people are taking the approach they are, we will approach conversations with greater empathy and understanding. If we can make people feel heard and seen and valued rather than attacked and blamed, they will have more space to think about how they might want to act moving forwards.

I started this article by saying there is no map for the path we are trying to navigate and I believe that is true. We are all feeling our way, taking the next step to find where the solid ground might be. I have diverged from a number of the most common narratives I have heard in this article and I’m sure there will be things in here some people disagree with But maybe there are things that resonate too.

Sending much love as always ❤✨ 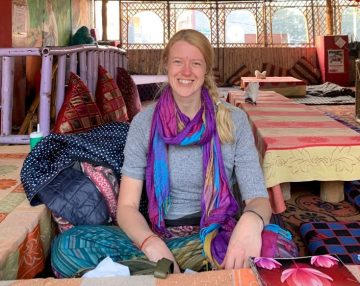 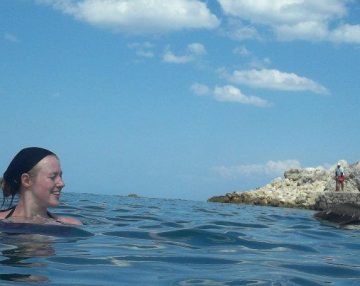